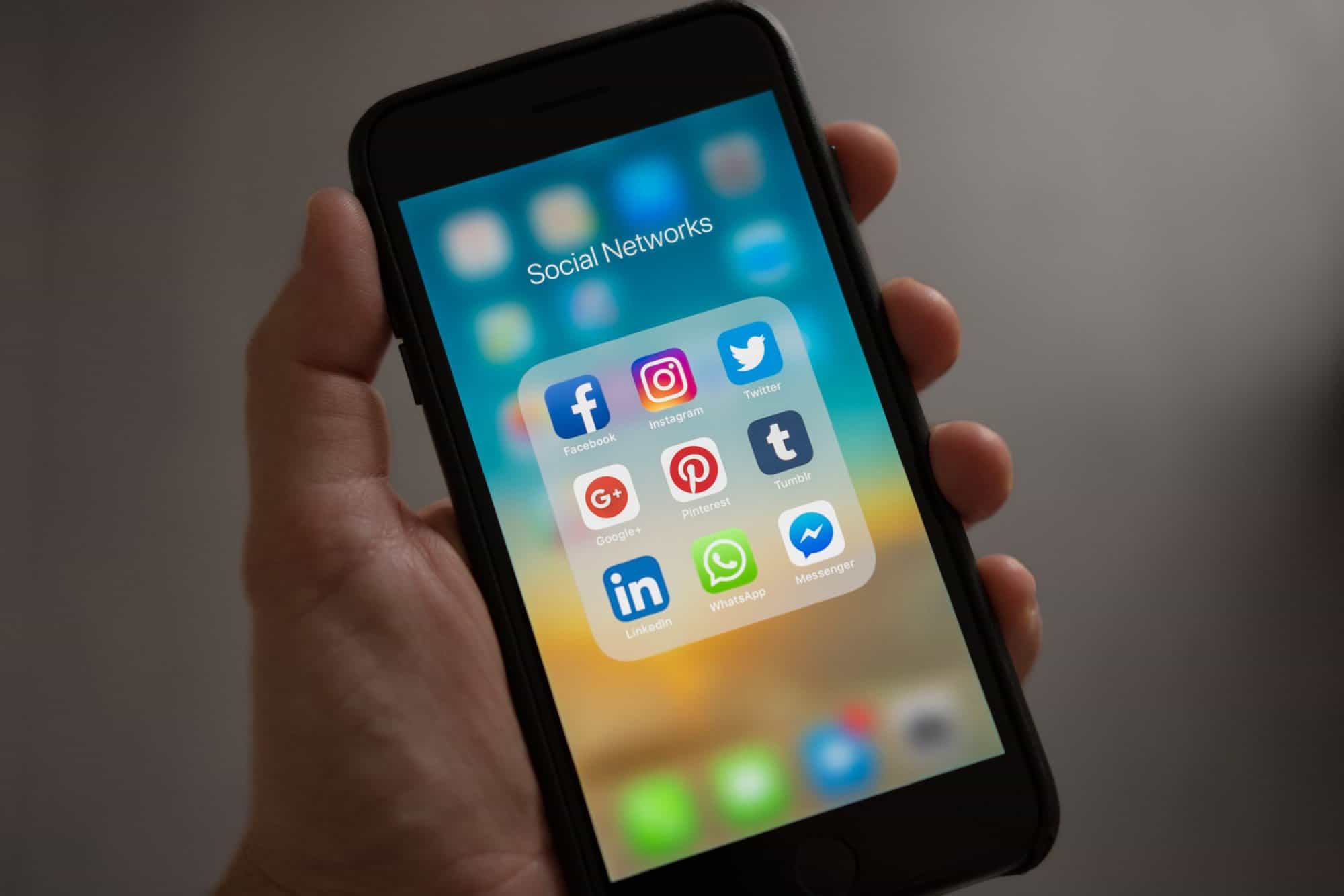 Over four years since the infamous Paris Fashion Week hotel heist, that saw Kim Kardashian robbed at gunpoint, questions are still being asked. From intense speculation about the stolen jewellery, to the whereabouts of the family’s security team during the incident, many remain baffled as to how the attack could have even happened.

But perhaps one of the biggest issues is the one around the role that social media played in the incident.

Over the past few years, the media has reported a plethora of high-profile robberies and attacks relating to tip offs that have come as a result of social media. Of course, using accounts should not and does not qualify someone for harassment or danger of any kind. And, yet these incidents continue to occur.

In an age that sees us all continuously updating the world about our movements on Instagram, Facebook, Snapchat, TikTok and Twitter – how can the high profile ensure that they stay safe when the success of their brands is owed to remaining current and accessible, leaving their whereabouts visible to the public and, often, in real time?

For many public figures, their presence within the wider, open, world forms a huge part of their business model. This demonstrates the value of evaluating your risk profile – whether you are a blue-chip company or an individual your decision to post should begin by asking:

“How much risk am I exposing myself to?”

Once you’ve ascertained where you are at, the next question should be:

“What level of security do I require, in order to ensure I effectively mitigate that risk?”

And when it comes to Kardashian West, who fervently documented her trip to France across several social-media channels, it isn’t hard to correlate the risk. The attack came just days after flaunting a large diamond ring on Snapchat and the robbers were reported to have taken $10 million worth of assets while Kardashian West was locked in the bathroom where she was staying, fearing sexual assault or even murder.

The Kardashians themselves have acknowledged the dangers of social media since the incident happened and, in particular, they have publicly warned about the risks of Snapchat which has geo-tracking capabilities and is thus able to discover and share users locations instantly.

So how can high profile individuals reduce the likelihood of any form of attack in this modern age that relies on social media for many things?

Personal data is not just shared by social media platforms, it is unwittingly shared by individuals themselves. In fact, one of the biggest mistakes that people make with social media is caused by the desire to connect with the world or follower base. Part of the problem is that, nowadays, we are so accustomed to seeing photos and videos – not just from influencers and celebrities but also from the everyday public, particularly since the rise of TikTok, that we also feel compelled to broadcast our own personal information.

Naturally, many users feel safe because they think they are merely sharing with selected friends or followers – but do you really know who every single one of them is? Ask yourself, do you monitor your follower base regularly? It is likely that the answer is no and the challenge is that social media has created false connections or “friendships” with individuals we do not even know.

A common way that celebrities get hacked is due to passwords that are based on personal information that is in the public domain. A simple top tip is to make your passwords hard to guess – always use different ones for different platforms and never use easily searchable phrases or words that you have spoken about in the media.

Best practice for social media use when on the move

The simple act of sharing posts at the wrong time could put you at risk such as advertising that you are going away for Christmas, other holidays or special occasions. Do not post those special memories at the time you are going away, save them for after the dates themselves or, at the very least, make sure you have an impenetrable security system in place back at home before you go

Be aware of where you are accessing the Internet

Your airport flight connections are not the only digital things you should monitor when you are travelling. Whether connecting online with your laptop, tablet or phone you should always consider best practice.

When connected to the Internet using public WiFi on transport, at restaurants or airports, etc., always avoid visiting sensitive sites, like your bank app, and where possible always use a VPN to avoid cyber-attacks.

Whilst much of the risks might sound anti-social or over cautious, the truth is that attackers in any form look for the easy and most lucrative targets. Common sense, vigilance and good professional advice go a long way towards making sure you are protected.

Previous Post
Top tips for dealing with cryptocurrencies
Next Post
IWD2021: How the security industry can #ChooseToChallenge inequality and bias