PROTECTING THE ROYALS – A QUESTION OF TRUST 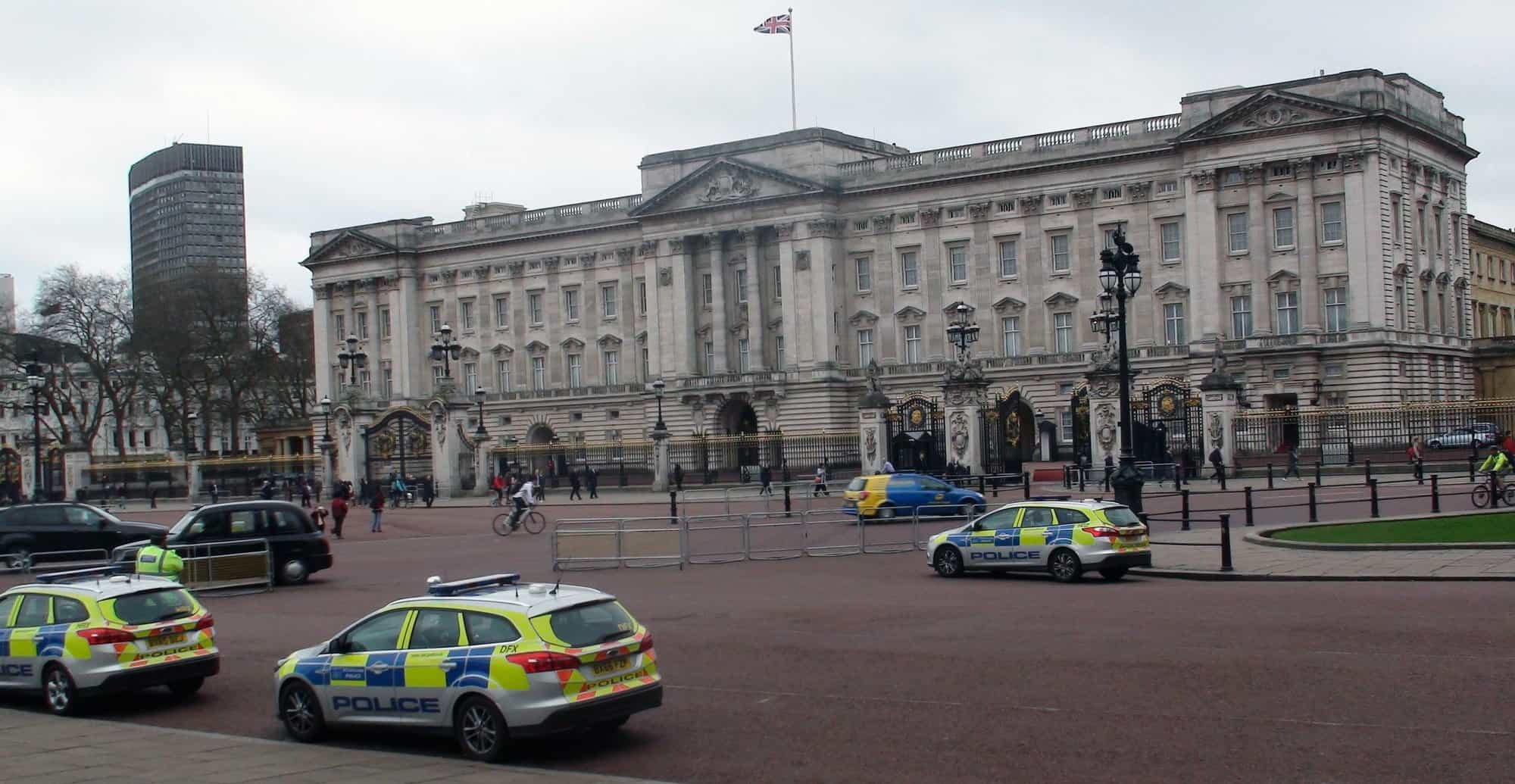 Prince Harry, Duke of Sussex announced recently that he and Meghan Duchess of Sussex, would not travel to the UK and attend Prince Philip’s memorial, which took place this week, citing “security concerns” as his reason for being absent. This is the latest in a string of disputes within the Royal Family in recent years.

In January 2020, Harry and Meghan announced they were “stepping back as ‘senior’” members of the Royal Family. This decision – which has been labelled “Megxit” by various social media platforms and media outlets – has had many implications for them as Royals, one of which being the future and funding of their security.

In the UK, security for the Royal Family is spearheaded by Protection Command, one of the three Commands within the Specialist Operations directorate of London’s Metropolitan Police Service.

As the responsibility to provide Royal Family members with protective security and close protection falls to the Met and in-turn the Home Office, this is a taxpayer-funded protection service. However, Harry’s decision to remove himself and his close family from royal public life and to live in the US has led to a legal challenge.

A few weeks after the announcement, the Royal and VIP Executive Committee (RAVEC), which comprises of senior civil servants and Scotland Yard Officers, argued in February 2020 that Harry should personally pay for police protection, on the basis that these services are not for sale. This means that Harry and his wife would not benefit from his previous level of protection when visiting the UK.

Harry challenged the decision leading to a High Court case. A preliminary hearing was held last month. On that occasion, Home Office lawyers doubled down, claiming before a High Court that Harry’s offer of payment was “irrelevant”.

As it stands, Harry has given every indication that he will not bring his wife and children to the UK without police protection. And allowing him to pay for police security would be a ground-breaking precedent that could, in turn, open the doors for other high-profile individuals to make their own legal challenges.

This situation is unique. Harry, Meghan and their family made the choice to live a private life as much as possible, but understandably do not want to cut ties completely with the UK and the Royal Family. They remain public figures which raises questions about where this leaves them when it comes to their personal protection?

Putting the PERSONAL into protection

Another recent change in the Royal Family security detail that is raising questions for the industry is Met Police Commander and Protection Command lead, Helen Millichap’s decision to allocate new PPOs as part of a security shake-up.

The changes allegedly had a mixed response from those affected, with some (possibly The Queen, the Duke and Duchess of Cambridge as well as the Duchess of Cornwall) expressing “concerns” with this initiative. Indeed, it would result in “trusted” bodyguards, some of whom had been working with the Royals for many years, required to take on new positions and to be replaced with new PPOs.

If these reports are accurate, they indicate that the concerns raised by Royals do not relate to having their security details changed per se, rather it is a question of trust and relationships which have often been built over several years.

This raises an interesting point; what is the ultimate role of a PPO and moreover, of a bodyguard? Why is it so important to build trust with clients? Can trust be generated solely by recognition of the bodyguard’s professionalism and protection skills? Conversely, may the bodyguard/client relationship benefit from the establishment of a more personal bond?

There are many strands to the tapestry when it comes to managing client relationships and, ultimately, each situation is unique. But, understanding a client or principal’s psychology and culture is a solid first step towards building a sustainable, trust-filled rapport. Grasp that and you will quickly get to grips with how they think and align your approach to protecting them.