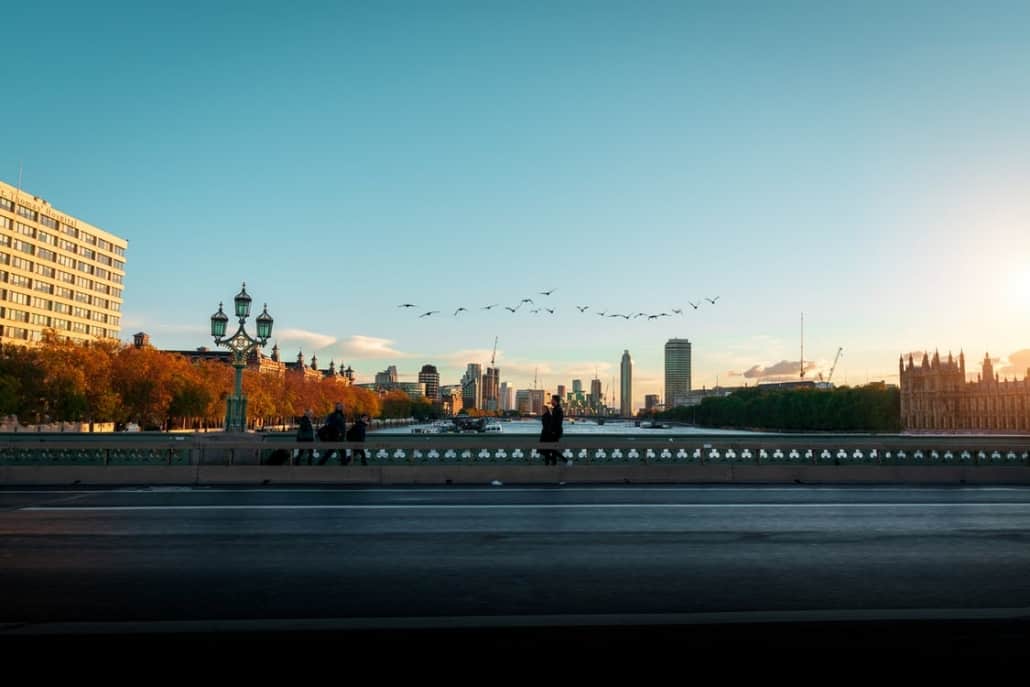 Yesterday’s tragic events in London Bridge will, no doubt, have served as a vivid reminder for many of us. Despite the incredibly swift response by the Police, it remains clear that, as Londoners and as a nation, we cannot afford to be complacent.

First and foremost, we must commend the members of the general public who risked their lives in order to stop the terrorist attacker. Whilst no one would ever recommend that they took such action, what they did was highly courageous and they should be commended – slowing an attacker like this down will have undoubtedly saved lives.

What was made painfully clear in the aftermath of yesterday’s attack is that, with the threat level having been lowered no more than a few short weeks ago, London is probably at its most vulnerable in a number of years. Why? Because of a false sense of security that leads them to believe the risks are no longer as great.

In any situation like this, the best possible weapon we can arm ourselves with is vigilance and situational awareness – whether the threat be terrorist related or the increasing rate of moped related robberies, these incidents often escalate in seconds, so staying alert and aware of your surroundings is crucial. These traits will also give you the opportunity to not only avoid potential dangers but also raise the alarm and assist others.

Stay switched on – avoid walking around with your head buried in your mobile phone. And, most importantly, respect that the threat is real and could happen to any one of us when we least expect it.

If you have any questions, relating to personal protection or risk intelligence, feel free to get in touch.

Next Post
The Ecclestone Robbery – Tips on Security System Design