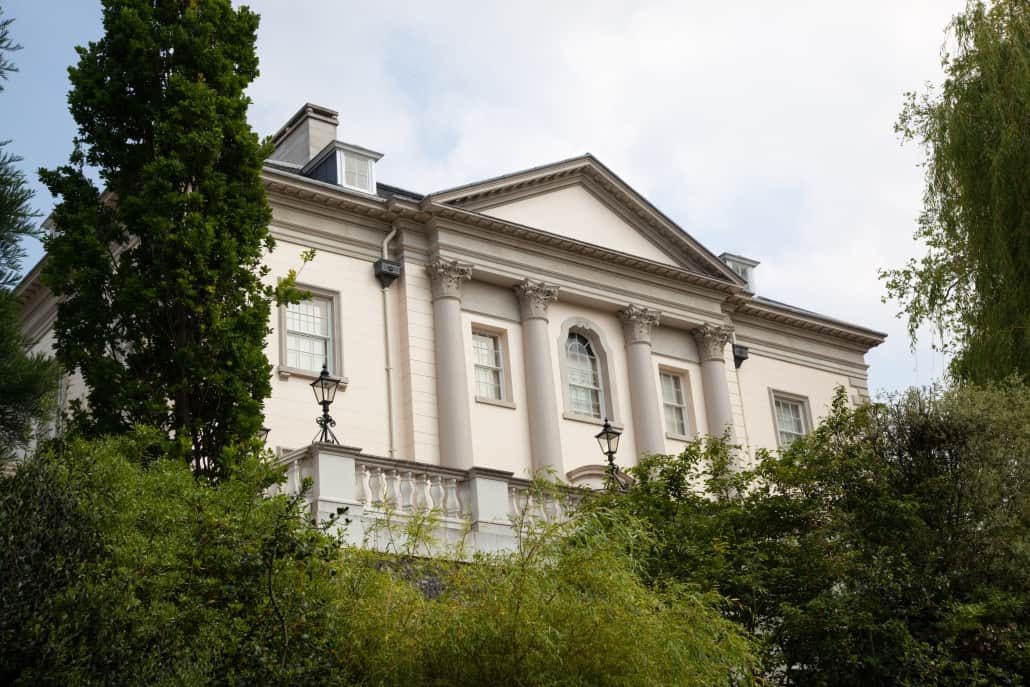 Tamara Ecclestone, the daughter of billionaire Formula One owner Bernie, recently saw her multi-million-pound mansion become the target of a £50m burglary. Although there has been some debate as to whether inside involvement was to blame, there are a series of learning points that all homeowners, particularly those with high-value assets should be aware of when it comes to protecting their property.

Ecclestone’s property is located in one of London’s wealthiest streets, known as billionaires’ row, which is well known to comprise homes with above top of the range security on the entry and exit gates.

How did it happen?

It is said that the thieves accessed the property through the garden, where they reportedly emptied the hidden safes of all jewellery and other items, in an event that was said to have lasted for over 50 mins before being interrupted by the onsite security which led them to flee the scene.

Why was Ecclestone’s home targeted?

Regardless of whether thieves had access to inside information, there are a number of measures homeowners can take to avoid a similar situation:

It is critical to first assess the current security levels your property has in place. With rapidly changing technology, it is essential to keep up to date with and implement the latest high specification systems and best practices, in order to provide the first line of defence.

It is critical to remember that technology should never replace the operator nor vice versa. The best residential security provision would see both elements working in unison to provide the best level of protection.

While the above guidance provides some basic tips on residential security, should you require further advice or a recommendation on some of the latest technology we advocate, get in contact with our dedicated team.